About the Roseville Ice Arena

The indoor arena has seating for 2,000 people and a walking track surrounding the spectator area.

The Roseville Ice Arena has a capacity of 2,000 spectators, seven locker rooms, and a concessions stand. The ice arena is surrounded by a 1/7th mile-long indoor walking track.

Installation of Roseville’s geothermal system to make ice and to heat and cool is a sustainable green source of energy. It is more efficient and produces less carbon than traditional energy sources. Using geothermal technologies, the City of Roseville will capture waste heat and ground source energy to warm buildings. Heat pumps and exchangers will cool the facilities and make ice. 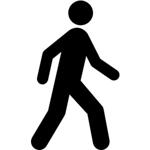 Click on Walker to view the Walking Track Schedule

The Roseville Skating Center offers a FREE indoor walking track. The track is located around the indoor ice arena. Seven laps around the track is equal to one mile. The track is covered with a rubber surface to minimize the stress on the body during exercise. 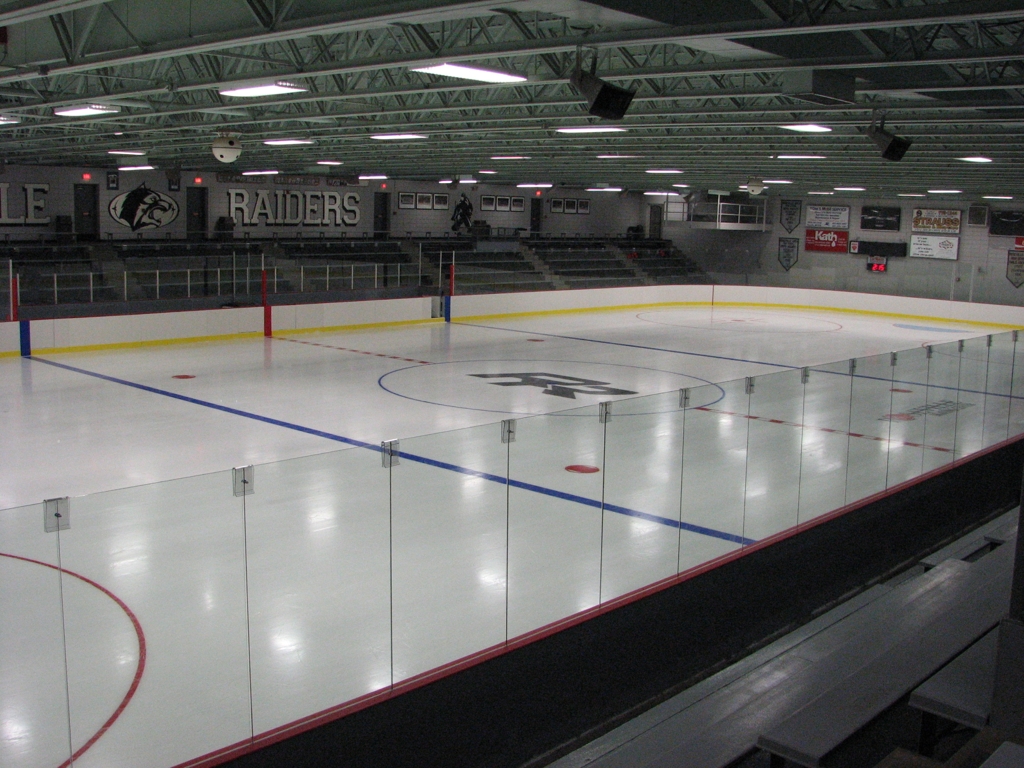 Walking Track around the indoor arena